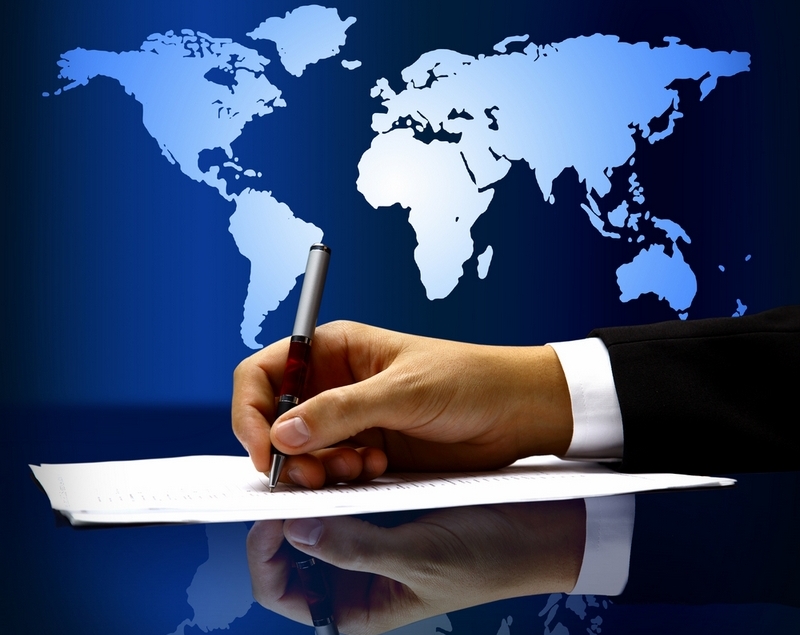 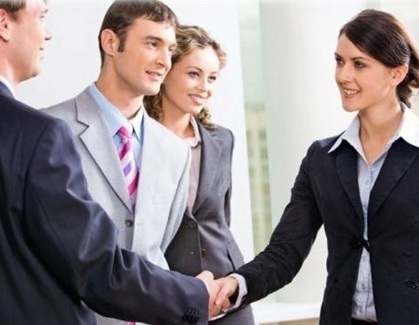 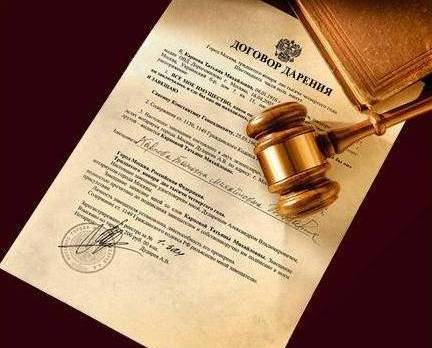 Other Types of Translation 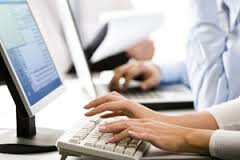 The most significant disadvantages are the following: